Lloyds Studio on The Today Show!

Well the feeling is mutual, I LIKE GOOGLE and GOOGLE  likes us. We have been a Google favorite place for several years and now, it looks like we’re a GOOGLE favorite. too!  We  photographed a new Google executive Greg Page on location. This photo-shoot presented a new technical challenge: Matching the images Google had for their other executives around the world. Creating a cohesive professional look that other photographers had also created across several departments of a large worldwide corporation.

We had received calls from Google before but, this was for photography services. Naturally we were thrilled! In our conversation with their marketing director, we learned we would be photographing an executive and the background needed to be red. They sent us over their spec sheet and a sample image. Naturally we were able to create an image with the red background they needed. Both She and the Executive were very pleased with the image we produced for them. That’s when we knew we had nailed this Google Executive Photo-Shoot!

Getting the Red Background to mach the sample they had sent was the challenge. We started with a solid paper portable background we already had on our inventory. We then lit it with a studio light fitted with a snoot. This created the gradation we were after but not quite… We then edited the image in post adding additional digital gradation layers and color correcting. All this finally gave us that “Google Executive Photo-Shoot” we were looking for! 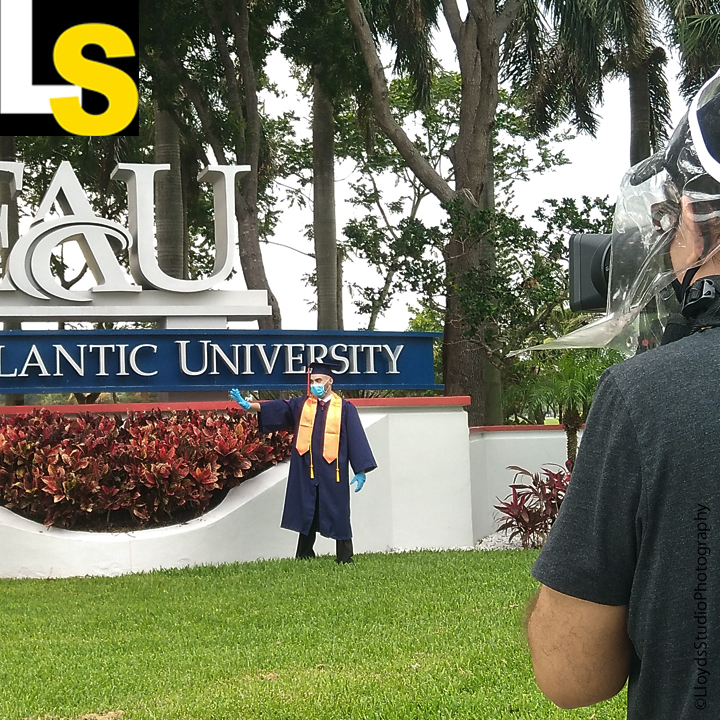 Photography by: ©Michael B. Lloyd