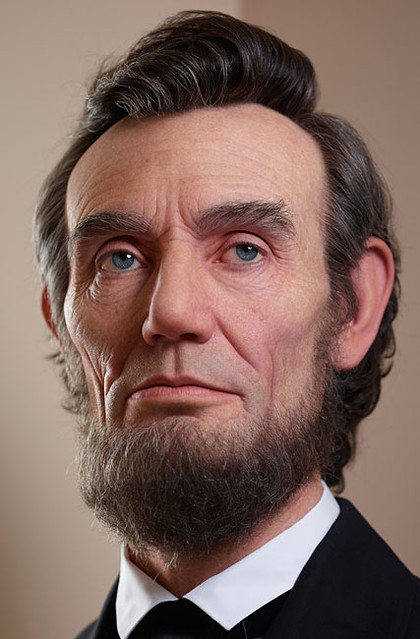 When Mr. Lincoln decided to run for the nation’s highest office, one of the first steps he took was to go to his Professional Photographer’s Photography Studio for what would essentially be President Lincoln’s Professional Head-Shots. Even then he knew the power of marketing and a professional polished image!

Let’s face it, Lincoln knew that people made fun of his appearance, he was not a good looking man. Never the less he keenly decided to make lemonade out of lemons sort of speak. He turned a negative into a positive get it? LOL. He turned his looks into a very recognizable “brand” through the use of a fairly new although esoteric technology, PHOTOGRAPHY. 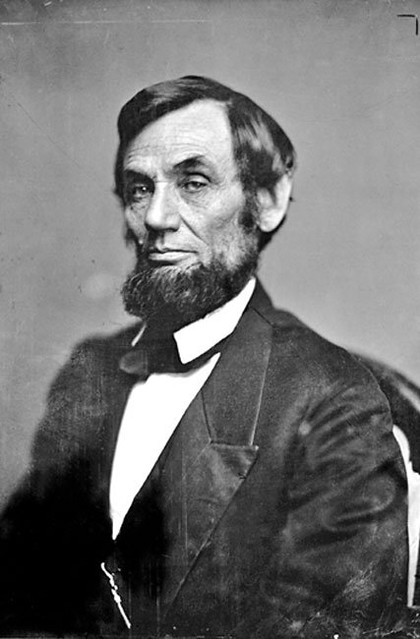 In the spring of 1861, as his political career came “into focus”, so did his image. Lincoln was drawn to photographer Mathew Brady‘s downtown photo studio in New York. He admired him being a self made man and his reputation for creativity.  President Lincoln credited his photographer and the Cooper Institute speech for becoming President of the United States. He was quoted as saying: “Brady and the Cooper Institute made me president.”

Wherever he went, he took special consideration of his photographers, he somehow knew that they were helping him a great deal. He was marketing an idea, the UNION. In a way they were putting a face on the idea of the union, his own. Check out the amazing resemblance of one of his living relatives images here.

President Lincoln’s Professional Headshots went a long way to help him create his brand and so should you! Our photography services have helped countless people with their businesses, resumes, marketing etc. Call or email us to book your #professional headshots appointment today!

Why You Should Get A Professional Headshot

Book your appointment below!