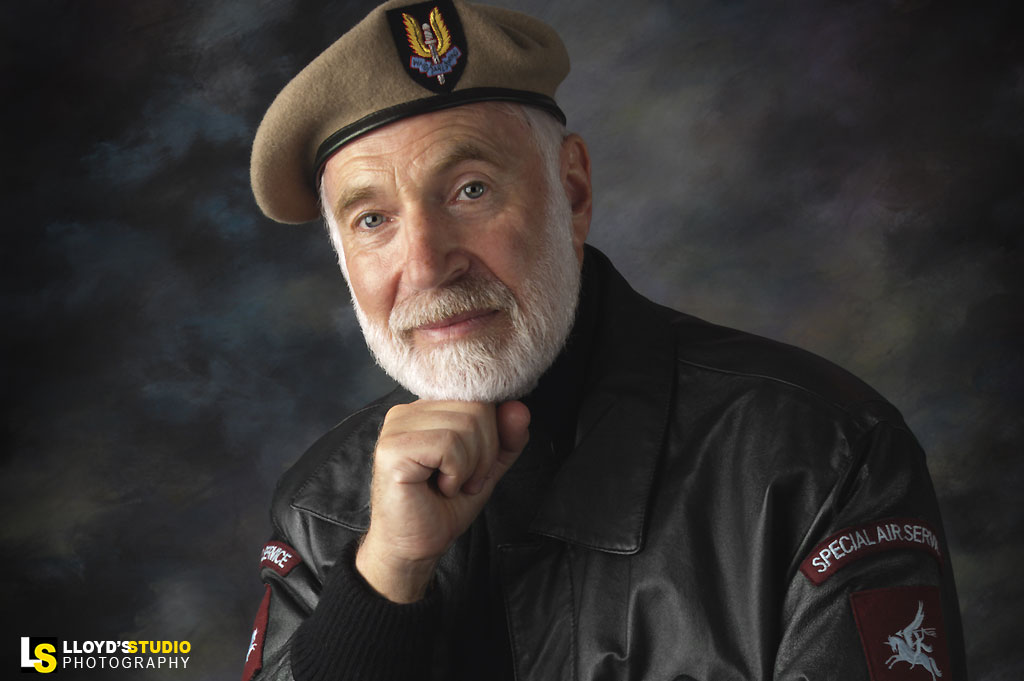 Recently we photographed Mr. Alterman, a true “Renaissance Man” for his latest CD cover.  Among the many attributes, he is a singer, British Service Veteran, musician, and composer. He is a charming delightful man to meet and photograph.

As a Military Veteran, Mr. Alterman, served in Korea and Vietnam. He walks with a slight limp, when asked he said it was because of an old war wound from jumping out of a helicopter on a mission. This along with his soft British accent makes him a delightful man that seems right out of a movie!

Mr. Alterman needed some Military Portraits and a Talent Portraits as he plays guitar with BB King and Willie Nelson. For the photo shoot portrait, we decided to create a classic Rembrandt type portrait with an old masters background.

For the Talent shots we decided on a black background with modern harsh light, to go more in along the lines of  a concert on stage look. Suffice to say he looks like a rock star! 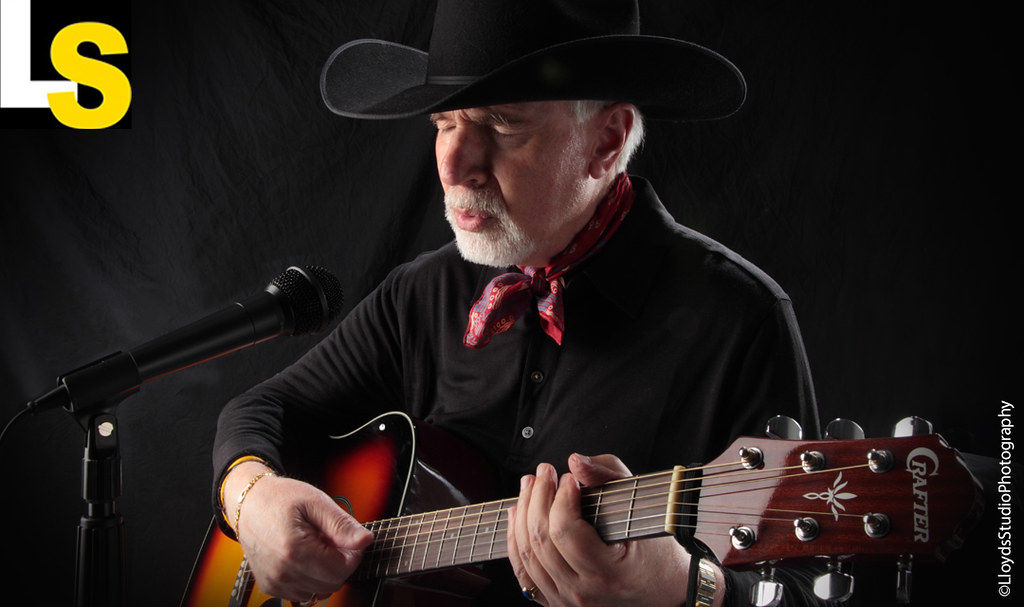